Frankfurt (Germany), August 21, 2020 – Hot on the heels of its Nintendo Switch release, Crytek announced today that Crysis Remastered is coming to PC, Xbox One, and PlayStation 4 on September 18th. The game will be available as a digital release via the Epic Games Store, the PlayStation Store, and the Microsoft Store for USD 29.99 / EUR 29.99.

In Crysis, what begins as a simple rescue mission becomes the battleground of a new war as alien invaders swarm over a North Korean island chain. Armed with a powerful Nanosuit, players can become invisible to stalk enemy patrols, or boost strength to lay waste to vehicles. The Nanosuit’s speed, strength, armor, and cloaking allow creative solutions for every kind of fight, while a huge arsenal of modular weaponry provides unprecedented control over play style. In the ever-changing environment, adapt tactics and gear to dominate your enemies, in an enormous sandbox world. 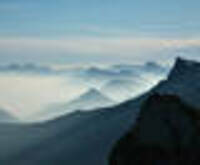 What a sad state of affairs must Crytek be in to make the game release exclusively on EGS :( 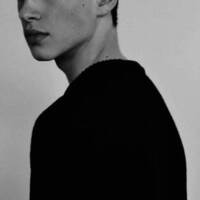 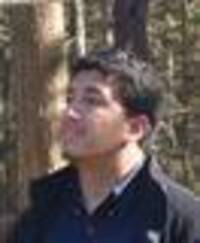 Reply
View all
More like this
Achieved with CRYENGINE - Indie Horror Room 54 is out now
Indie survival horror game Room 54 is out now! We spoke to Luca from IK Interactive to learn about their experience creating their first game.
June 17, 2021
2
The Drained Goddess Interview
We speak to Zhen Wang about his solo-developed game The Drained Goddess, available in Early Access on Steam now.
June 10, 2021
Sniper Ghost Warrior Contracts 2 is out now!
We speak to CI Games Lead Producer Krzysztof Golatowski about the latest installment in the best-selling sniper franchise.
June 04, 2021
1
Privacy preferences