Following a successful Early Access period, Miscreated, powered by CRYENGINE and developed by Entrada Interactive, has launched version 1.0. Miscreated is an open-world hardcore survival game set in a post-apocalyptic world, following a brutal war where humanity has been brought to its knees. Players enter an unforgiving land and are challenged with taking control and surviving against a mutant plague, hostile beasts, other players, and the elements. 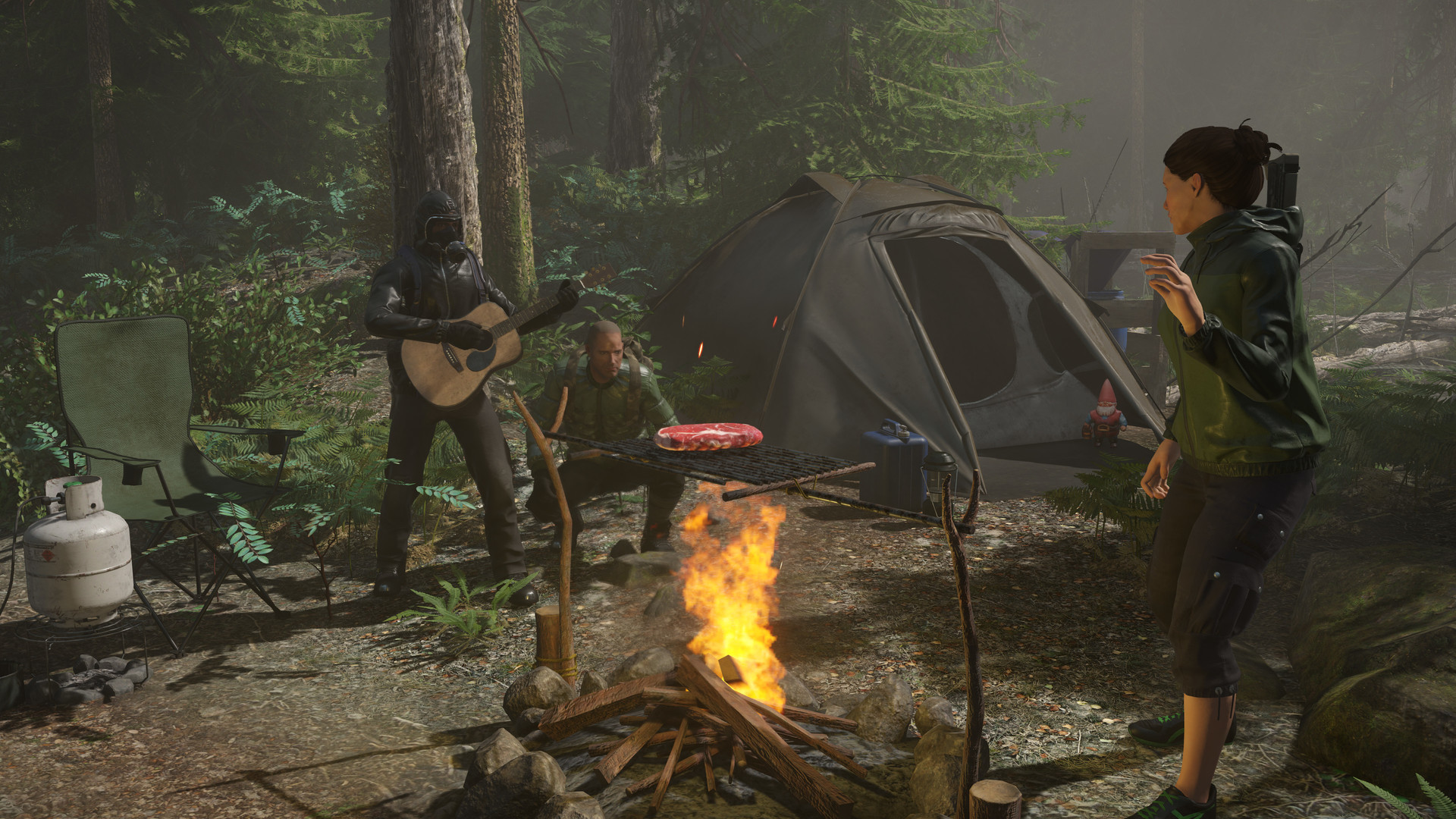 From towering cities down to the depths of caves and bunkers, players have a rich, detailed, and dangerous world to explore which has been ravaged by war and reclaimed by nature. The game includes intense PVP combat with over 100 different weapons and collectable attachments and scopes, or gamers can gather materials to craft their own weapons. PVE combat arrives in the form of a deadly mutant horde, while dynamic weather from raging thunderstorms to snow, tornadoes, radiation storms, and more present the harshest conditions that change the game and send players seeking shelter. 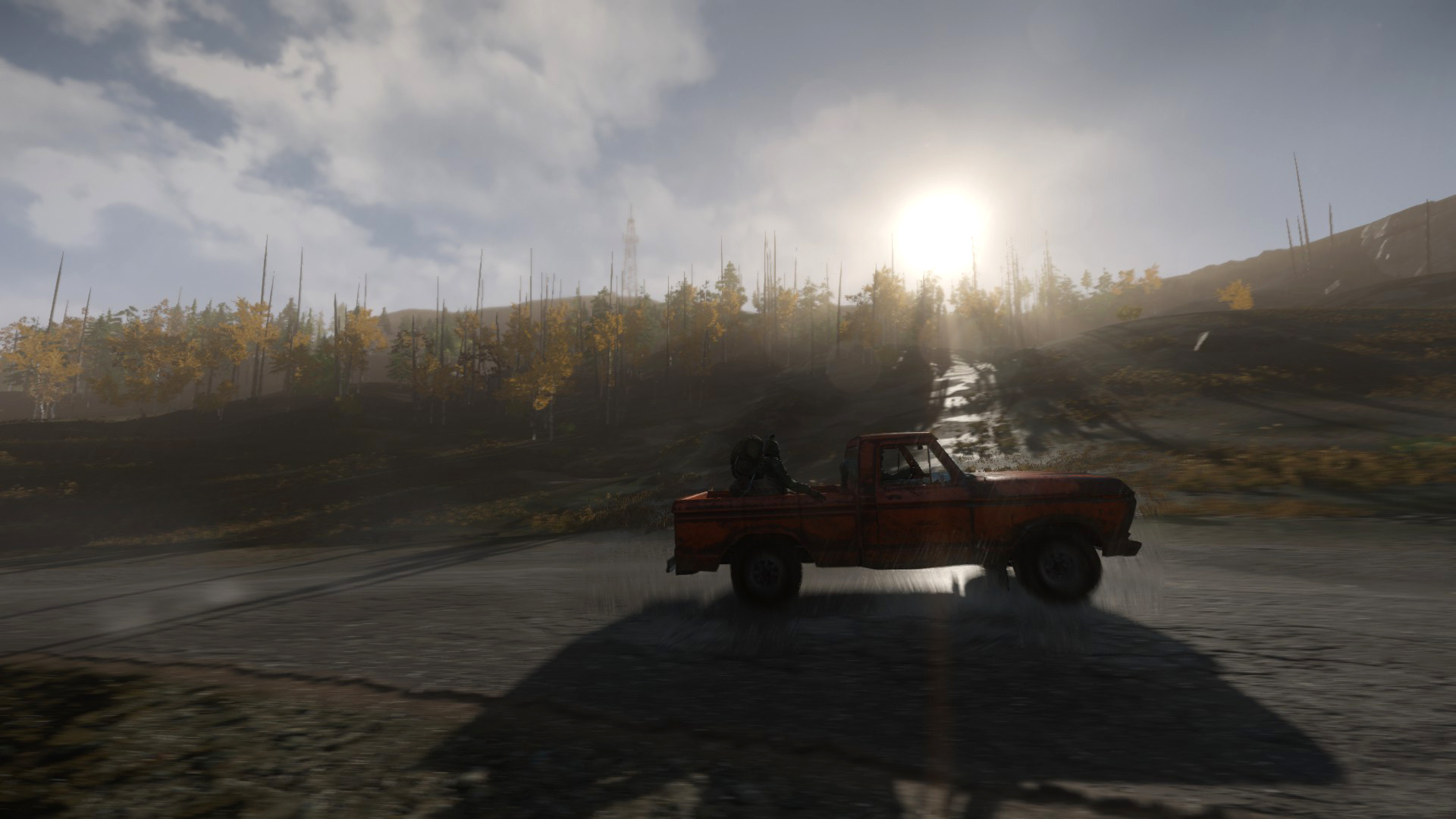 Miscreated features 400 different base-building parts for players to create whatever they desire. Gamers can commandeer a range of 15 types of land and sea vehicles to traverse the huge open sandbox, where players only have one life and danger lurks at every turn.

Miscreated is available on Steam right now, and players can find out more about the game by visiting www.miscreatedgame.com. Developers can discover how CRYENGINE helps game creators around the world achieve their vision by visiting www.cryengine.com