Achieved with CRYENGINE, UAYEB, a mysterious and intriguing survival puzzle game, with first episode released last week. We caught up with Francis Courchinoux from ICA games to discuss the project and how he came to choose CRYENGINE to develop the game.

Hi Francis! Congratulations on the release of UAYEB. How would you describe the game?

UAYEB is a single player, story-driven adventure and puzzle game, with survival and crafting elements. Players take on the role of Uayeb, a game developer in a past life, now lost in a forgotten land reclaimed by nature. With the help of your friend Joanna, you will explore and learn to survive in this hostile environment, unraveling clues and artifacts leading to the lost Maya civilization.

Why did you choose the Maya civilization as a theme for your game?

I have always been fascinated by ancient civilizations, especially the Maya. It’s fascinating how they disappeared, how they built their amazing cities and their pyramids. They also had great knowledge of time with their calendar; they studied the sky and the stars, and used evolved numbers and writing.

UAYEB is really different. What was the main thing you want players to feel as they play?

I wanted the player to feel deeply involved in a big adventure, full of mysteries and dangers, as they explored a hostile and forgotten world, searching for answers in Maya sites. I wanted a realistic game where the player needs to think by themselves as they move through each level, but also to learn about the Maya civilization. 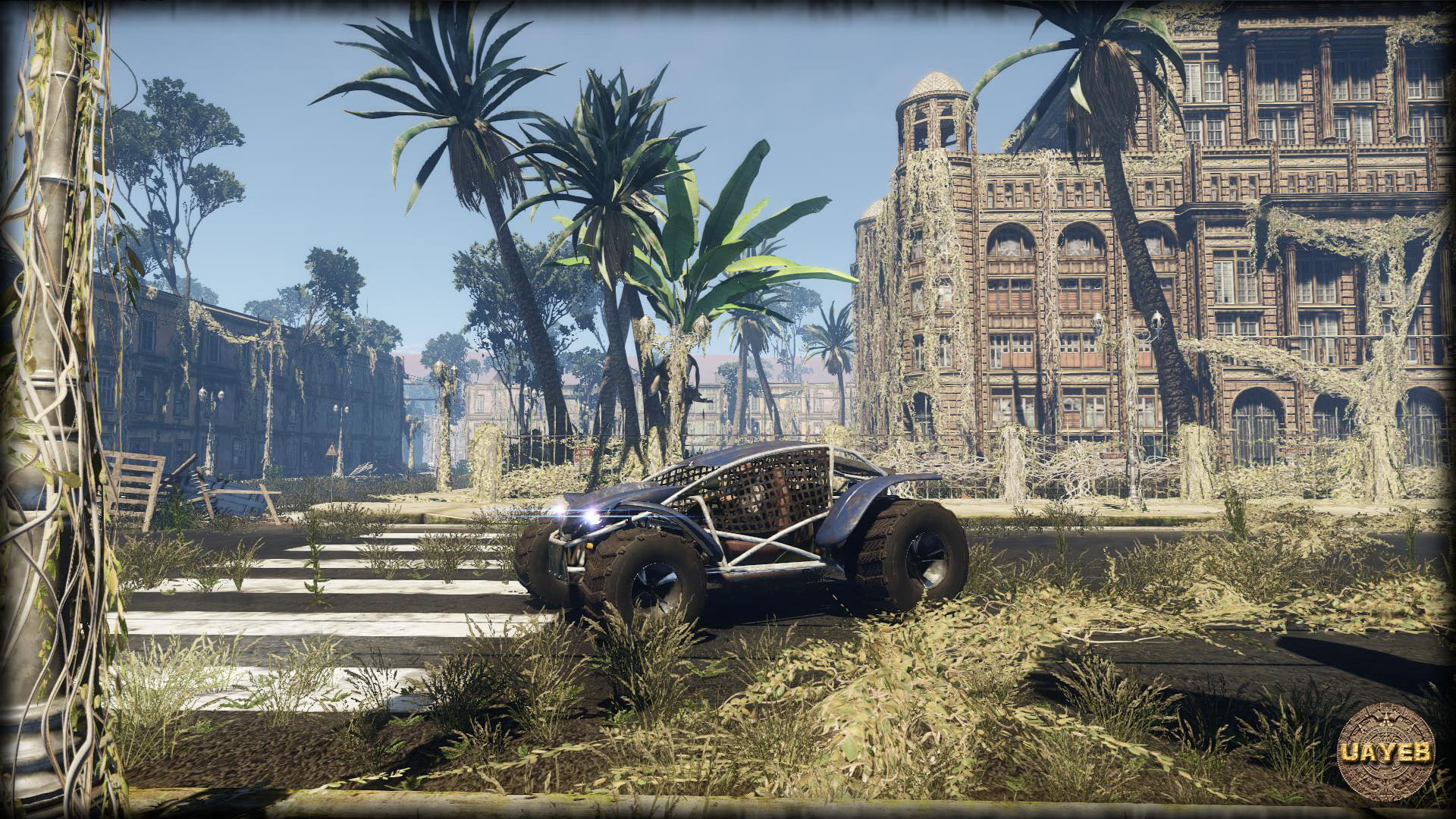 You have a very small team. What advice would you give to solo / small team developers?

I have developed the game on my own for the last three and a half years. I also had two actors who recorded the voices, and I received help from a good friend who is making Heathen, a CRYENGINE adventure game.

If you are a solo developer or a small team, know that you will have to do the work of many people, but like big teams you need to plan your work in advance. Make a schedule showing the work of the entire project and try to stick to it. Try to stay as close as possible to reality, taking into consideration your budget and time consuming tasks. It’s almost certain that you will need more time than you plan for, so add some extra time for testing and fixing bugs at the end. 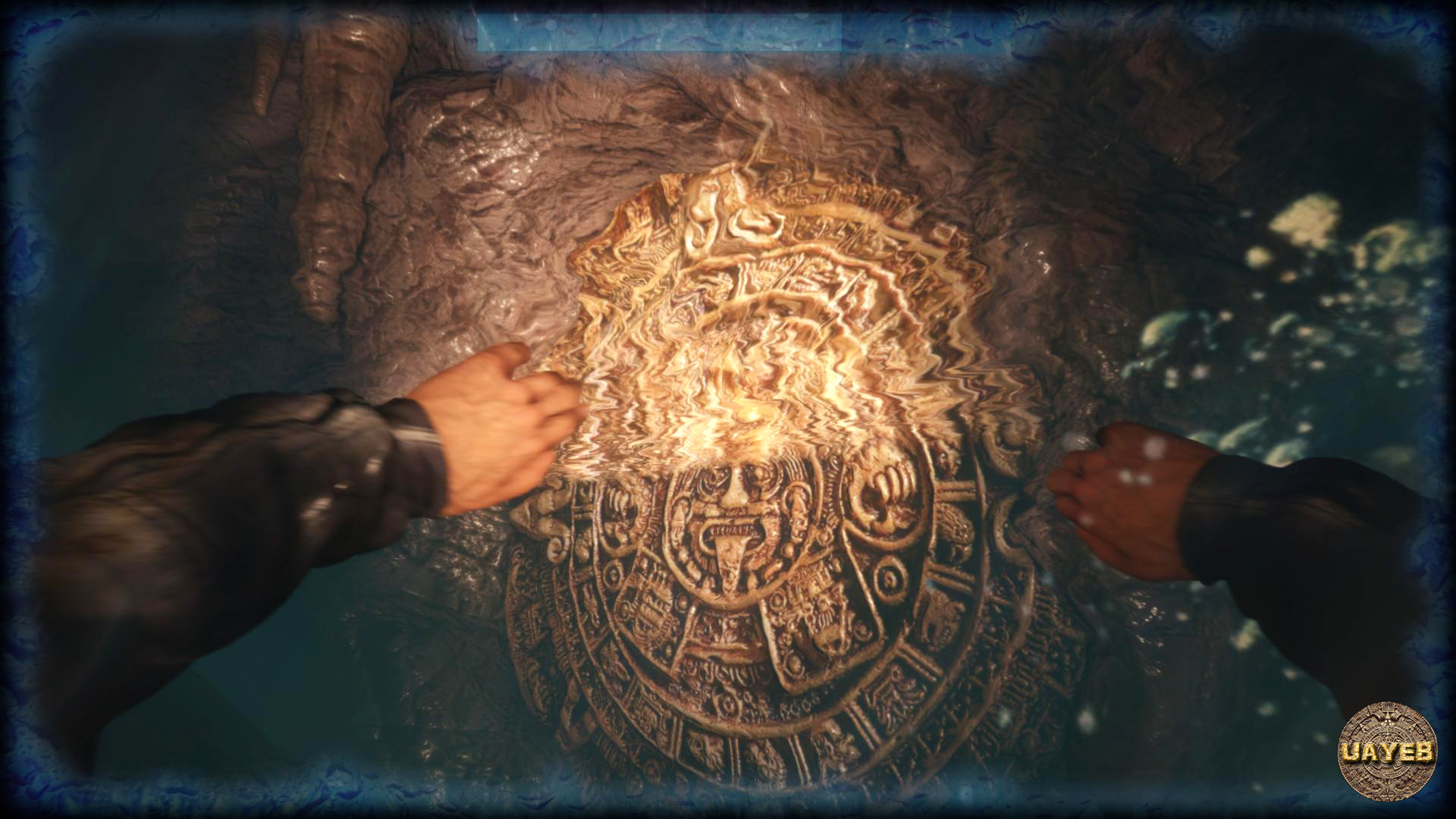 You've worked on many games and presumably with many engines during your career. Why did you choose CRYENGINE for your project?

Yes, I have been working in the game industry for just over 20 years, and I have worked with the Ubisoft Jade Engine, Unreal Engine, Vector Cell Engine (PhyreEngine from Sony) and Unity.

I really wanted to try CRYENGINE because I always loved its renderer. Also, because I wanted to create an open world with realistic graphics, I needed a strong engine that could easily handle streaming with good optimization for LODs and vegetation.

What CRYENGINE features have made the difference for you in development?

The vehicle, terrain, and vegetation systems have been a great help for me. Also, the flowgraph and node system to code my game, because I'm not a coder. 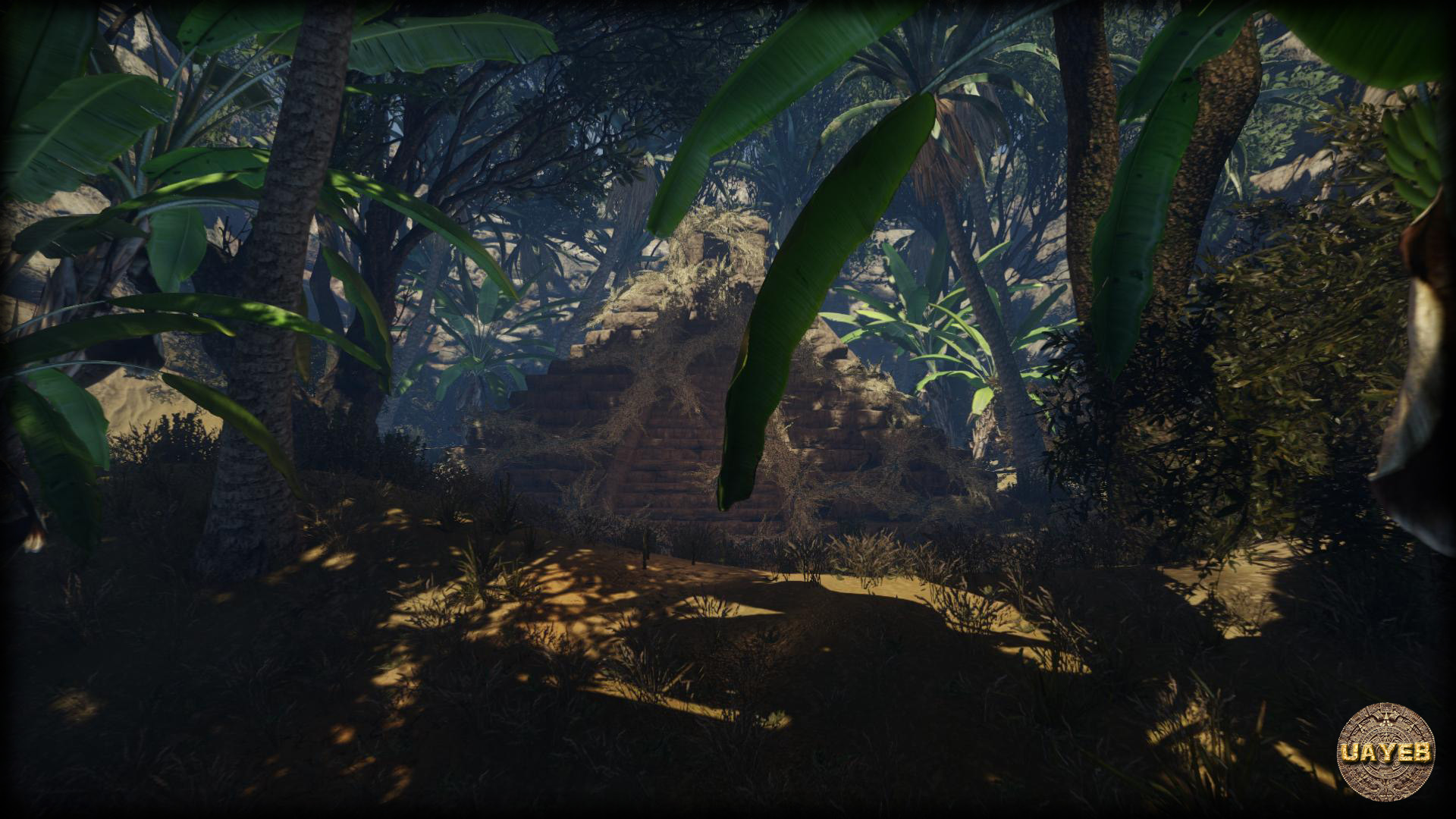 How important has the role of the community been during your development?

The CRYENGINE community's help and knowledge has been essential to gain time back on development. When you have a problem, someone has almost certainly had a similar issue. Reach out.

Don’t forget to check out UAYEB on Steam - there's also a free demo for you to try, here. If you’re making something cool, don’t forget to get in touch in the comments below, or on the forums, Facebook, and Twitter. We love to feature work-in-progress projects and success stories from the CRYENGINE indie community. Who knows? It could be your game here next.

View all
More like this
Hunt: Showdown x Marvelous Designer Fan Art Contest highlights
Our Hunt: Showdown 3D Apparel Creation Contest, hosted by Marvelous Designer, is still open for entries. Get advice from two of our community experts!
August 26, 2020
1
Teaching game development to kids with CRYENGINE
We speak to Omar Ocasio from the CRYENGINE community, about his rewarding experience teaching kids game development with our engine.
August 07, 2020
1
Stay home & keep developing
Flatten the curve, stay indoors, and make some games. Check out a range of free resources and advice for game development at home.
March 31, 2020
6
Privacy preferences