Welcome to our latest Community Spotlight featuring a first person shooter that plays with ideas of mysticism, spirituality, and freedom of will. We speak to developer Andrey Bukshuk, from Moscow, to find out more. 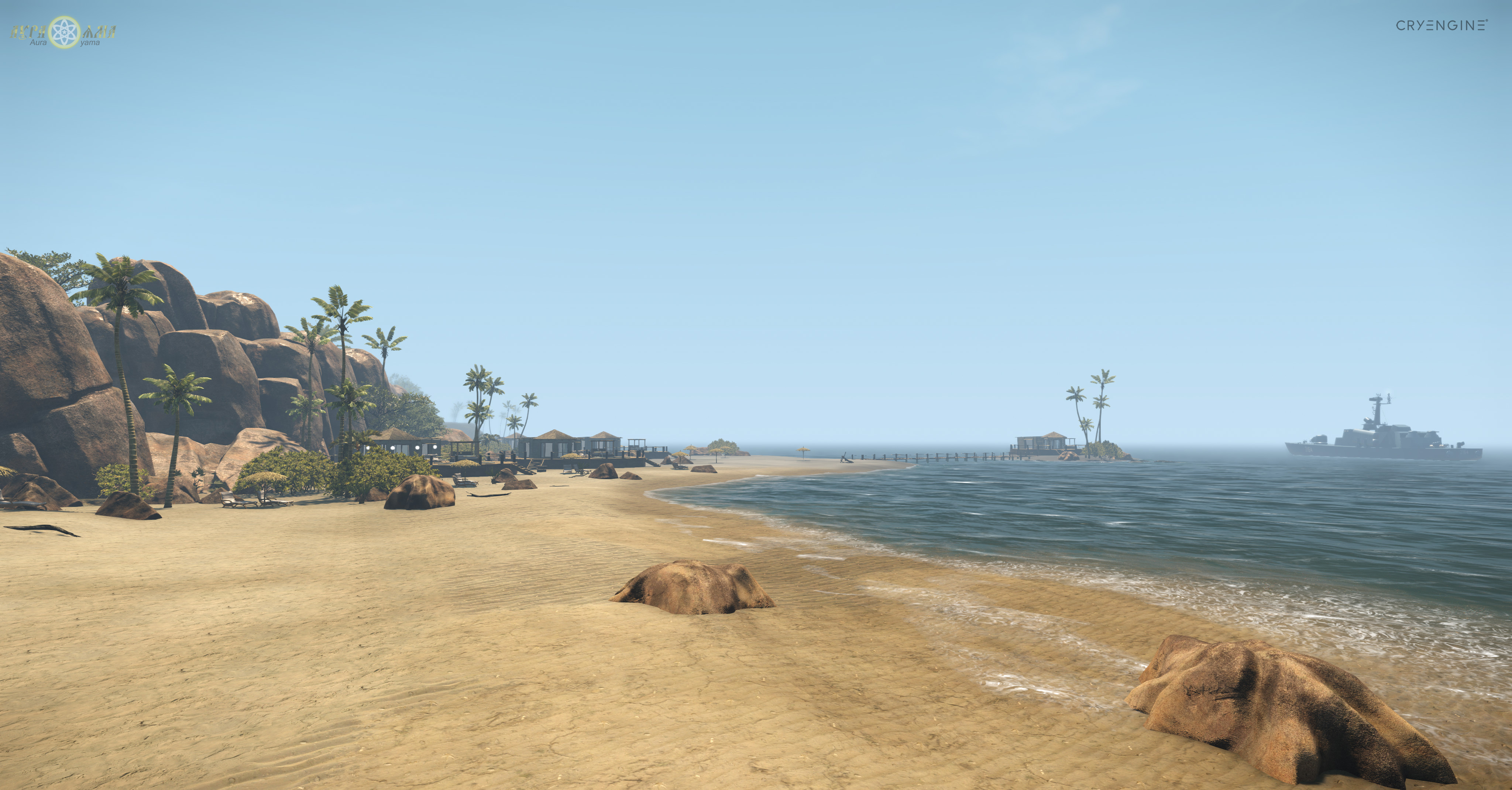 Aurayama is a shooter with themes of mystery, Western esotericism, and strategy. Set in a Utopian city in a distant future, the denizens of Aurayama, at the cost of individualism, have formed a perfect society. Or so it seems. When the Prime Leader abdicates their position, a power vacuum forms, and you must uncover the secrets of the city to unravel a dark plot that threatens to destroy Aurayama. We spoke with Andrey, who you might know better as Andrey Filantrop from the CRYENGINE forums, to find out more about this intriguing game. 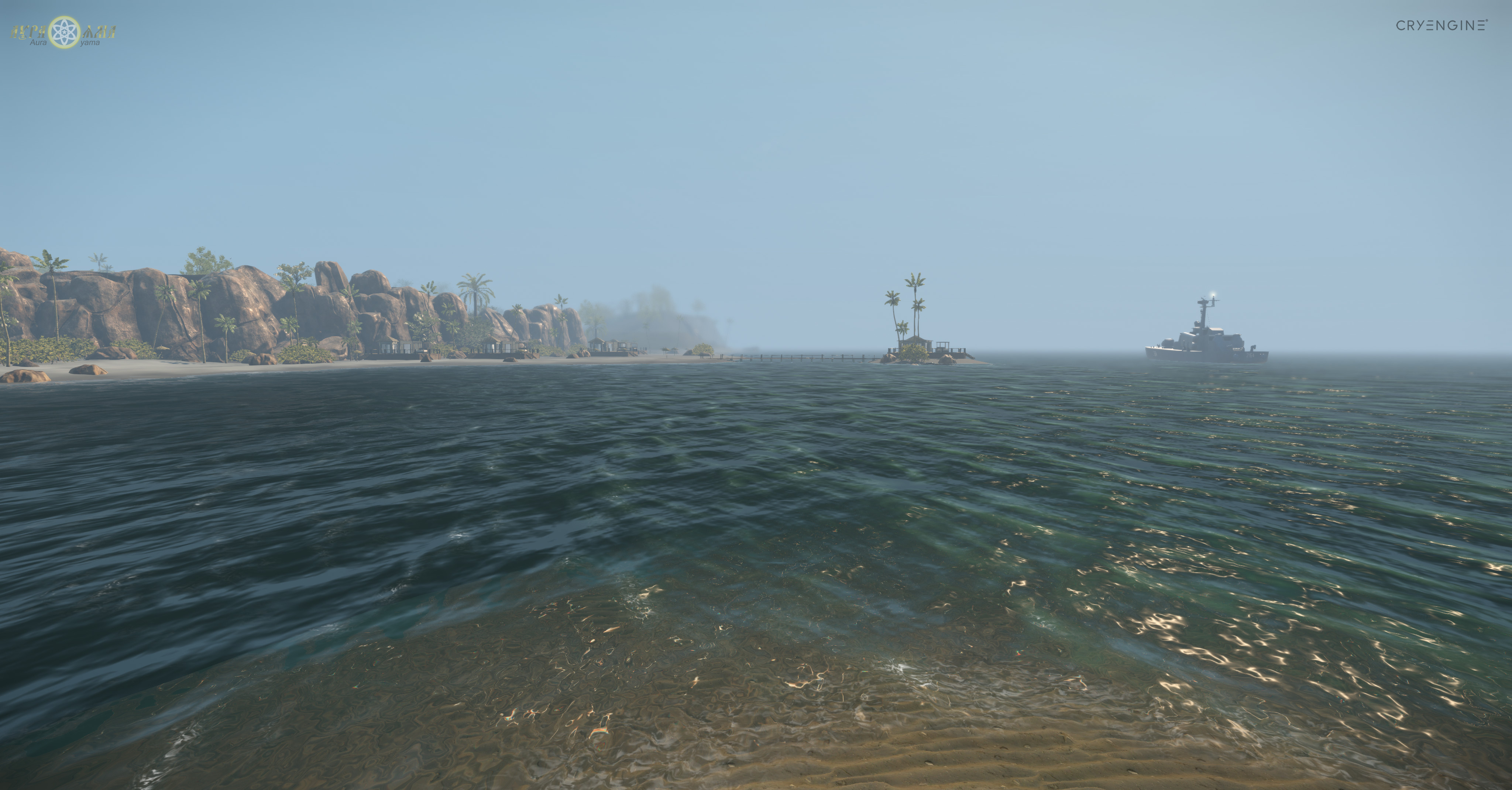 Hi Andrey! Why did you choose CRYENGINE for this project?

I have been working with CRYENGINE for nearly ten years. CRYENGINE features everything I need to create my game.

What influences inspired you to make Auryama?

One of my favorite books is Autobiography of a Yogi by Paramahansa Yogananda. It is an exhaustive source of philosophy and a study of freedom. And my favorite game, from where I inherited a desire to create such a wonderful beautiful world as Lingshan Island, is Crysis. The feeling I remember from when I played Crysis for the first time cannot be compared to any other game since!

Can you tell us more about the ideas in the game?

Aurayama is a first person mystery-esoteric shooter. As you progress through the game and complete missions, you may get access to mysteries of ancient Aurayama. In the game you need to develop your will and psychic, mental esoteric abilities to stay alive. In Aurayama, as in life, you will face many visible and invisible difficulties, known and totally unknown, sometimes tremendous and sometimes standing outside of our understanding. It is a mystery from the beginning to the end. The only real freedom in Aurayama is the chance to achieve a clean and clear mind, to play your own way, not the way someone has chosen for you. Can you achieve this enlightenment? 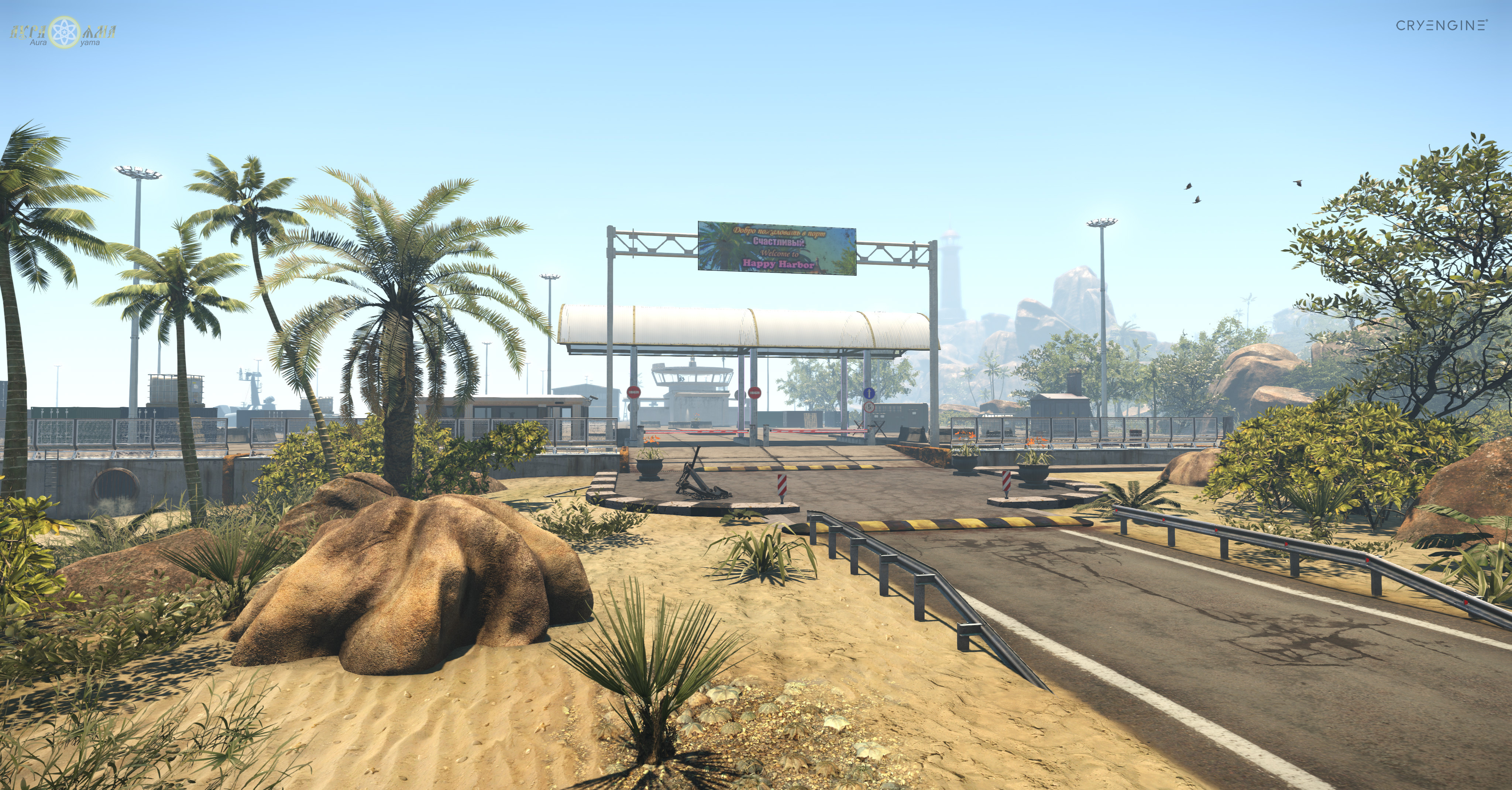 What CRYENGINE features have made the difference for you in development?

Your project is ambitious and shaping up nicely. What advice would you give to solo developers or small teams?

How important has the role of community been during your development?

We’re looking forward to seeing how Aurayama develops and you can check out some of Andrey’s work on the game over at DeviantArt. We love to hear about new and interesting projects in the CRYENGINE community, so if you’re making something great, let us know on the forums, Facebook, and Twitter. 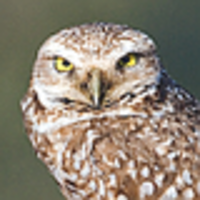 Thank you all, gentlemen! ))

Reply
View all
More like this
Stay home & keep developing
Flatten the curve, stay indoors, and make some games. Check out a range of free resources and advice for game development at home.
March 31, 2020
3
A message to the CRYENGINE community in the wake of COVID-19
For the health and safety of our team, our studio will be working remotely. The development of CRYENGINE and support for all of our users continues.
March 17, 2020
7
Get a First Look at Lovecraftian Horror Exploration Game: The Alien Cube
Check out our interview with Alessandro Guzzo about his new game, The Alien Cube, which has a demo out today on Steam.
December 20, 2019
2
Privacy preferences